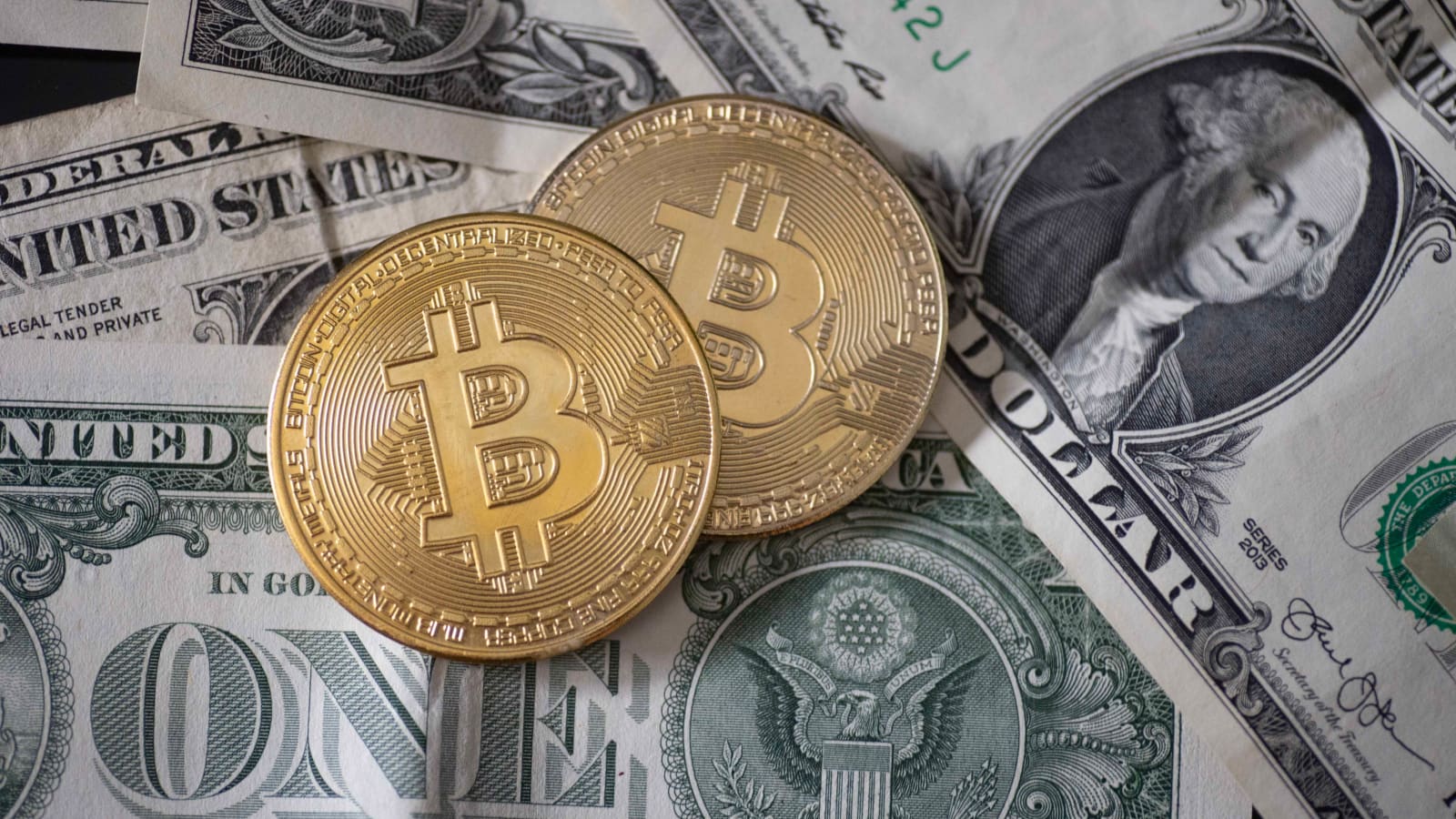 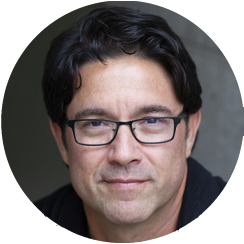 Crypto crypto and more crypto. It’s one of the hottest topics of discussion in the world of money. Society seems completely enamored with the potential to get filthy rich investing in this relatively new and highly unpredictable asset class.

But as a currency of the future, I am often asked by friends and clients whether crypto and digital currencies will one day replace traditional money.

According to the Federal Reserve Bank, the answer is no.

If you’re not completely sure what the Federal Reserve is, let’s address that first. The Federal Reserve is the central banking system of the United States of America. It was created on December 23, 1913, with the enactment of the Federal Reserve Act, after a series of financial panics led to the desire for central control of the monetary system in order to alleviate financial crises that cross state lines and potentially effect our whole country.

The Federal Reserve has stated on their website that while it’s considering a central bank digital currency (CBDC) “as a means to expand safe payment options,” such a system will not replace cash.

Thank heavens!! I hope the Fed does what it says.

There is a massive financial risk if we converted all forms of currency into digital formats. If all money became digital and greenbacks were eliminated, we would lose our physical connection to money.

Why is that a risk?

In todays digital age of swipes, clicks and taps we have made financial transactions instant and frictionless. Seems pretty efficient, right? Although this seems like a positive, it becomes way too easy to lose sight of the value of a dollar.

Now I don’t mean the value of a dollar relative to other currencies like euros or pesos. What I mean by this is we risk losing connection to the effort that goes in to earning a dollar.

Think about the mindset behind casino chips. It’s just a little round black token. It’s not $100. That is very intentional on the part of casino ownership. It’s brilliant if your goal is to get people to throw money at you. Psychologically it’s so much easier to toss a little black chip on the Black Jack table while you split your aces or eights. Try doing it with a green Ben Franklin. A little harder, right?

The same holds true in the world of digital currency and frictionless spending. As a society, we are beginning to treat our money like it was a stack of disposable casino chips. This should scare the sh*t out of you.

A friend of mine had his oldest son Marcus come see me about two years ago. He had just graduated from high school and wanted to learn about investing in stock.

Marcus had worked throughout high school saving his money. He had accumulated $10,000 in a savings account and wanted to get it to work. He had seen some of his friends crushing it in stocks like Tesla and Game Stop. Some were reaping huge rewards in Bitcoin and other cryptos. He was experiencing a great deal of FOMO and was eager to get started and learn all he could about how to buy and sell stock.

My first suggestion to Marcus was to go to his bank and withdraw 1/2 of his savings ($5,000) in $100 bills. I told him to put those bills in his pants pocket, not his wallet or backpack, and walk around with it for 24 hours. After 24 hours, I suggested he return the money back to the safety of the bank, call me, and tell me about the experience.

You might be thinking “What the heck does this have to do with buying stock?”

Marcus asked me that exact question. I just looked at him with a grin and told him this was a required step to be a successful stock investor. He gave me some pushback, but ultimately he trusted me, much the way Daniel Larusso trusted Mr. Miagi when he instructed him to wax on, wax off (a little 1980’s Karate Kid / Ralph Macchio reference for our younger readers who are yet to be Karate Kid-indoctrinated by the new Cobra Kai series on Netflix).

Although it was hard for the Karate Kid, Daniel Larusso, to initially connect the dots between Mr. Miagi’s chores and the life and death business of self defense, he eventually got it.

And so did Marcus. When he called me the next day, he told me it was one of the most frightening and eye opening experiences he’s ever had with money.

He couldn’t take his hands off the money. He was so afraid of losing it. When he got home, he took it out of his pocket and counted it over and over again. The next day he put it back in the bank and called me. This experience of physically holding 1/2 the value of his bank account in his hands for 24 hours gave Marcus a whole new appreciation for those dollars he worked his butt off to earn. He said to me “I’m going to be much more careful with how I use my money. A lot less mindless swiping and lot more pause and think before I buy.”

Pretty powerful (and inspiring) words to hear out of the mouth of an 18 year old young man!

There are only three things we can do with money when we earn it. We can spend it. We can save it. We can invest it. That’s it. Marcus, an 18 year old young man, had to physically connect with money to truly grasp its value. It created a much more intentional relationship with money for Marcus. Not only will he be more careful with how he spends his money, but he will also now be very intentional with how he invests his money.

Instead of simply chasing the hot dot like many of his friends, throwing money blindly at things like new crypto offerings, or stocks that sound like the next Tesla, he has become more mindful of how he chooses to invest. He does a lot of research and aligns his investment money with his personal values. Marcus is identifying companies and investment opportunities that not only represent profit potential, but are also operating their business in a way that is alignment with Marcus’ core personal values.

As long as I’m breathing, I will continue to fight for our ability to touch money and stay connected to its value. I do not want to be around to see what happens if we ever completely lose that connection.

Wax on wax off – you can become the all valley karate champion too. With money! 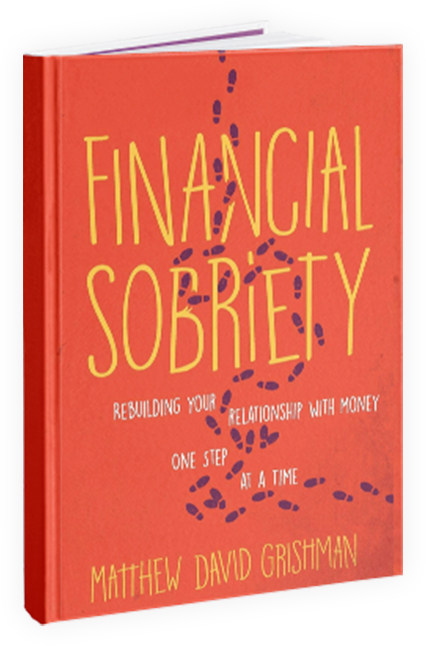